Webinar vs teleconferences – when, how, why?

There seem to be many terms floating around out there that all seem to mean the same thing. But do they really?

Well, the short answer is “no”. There really is a difference between a Webinar, a Web Conference, and a Webcast. For some providers, one big difference is in how they may price their plans with regards to a Webinar versus Web Conferencing. But there are other differences as well. But first…

Well, in general they all refer to meetings that are conducted virtually over the internet. All three can be considered virtual meetings, presentations, or training sessions that utilize the internet and a web browser to connect at least two people who are on different computers – and many times in different locations – so that they can view and in many cases hear the same content in real time.

How are they different?

Generally Web Conferencing tends to be smaller groups of people and tend to be much more interactive in nature. There tends to be application/desktop/screen sharing with a much higher likelihood for transfer of control to participants. Other features may involve user polling, meeting recording, and online collaboration via the use of a whiteboard and drawing tools.

Webinar’s on the other hand normally involve larger groups of participants, usually involve power points or slide shows, and are not as interactive. They may involve multiple presenters, presenting to the group. They often require user registration, in advance via email. They normally utilize self-branding, where the general idea is to use your own company’s logo, etc. to brand the conference room. Although like a web conference, Webinar’s are much less likely to have control passing, remote control, or video conferencing. Vendors will many times price their product differently for webinar’s, figuring they will involve larger groups of people, and you will want more sophisticated usage/signup/statistical reporting after the webinar.

Webcast’s are very similar to other forms of "broadcasting" information, because they use the internet to broadcast information that is either live or has been recorded. This can be either audio and or video transmissions. As an example a company may broadcast a press conference at a later date, in addition to doing the live call.

When considering the difference between the terms, it really boils down to the level of collaboration that is involved. Web Conferences/Meetings are normally highly collaborative in nature and usually involve smaller groups of individuals.

Webinar’s are less collaborative, more informative, presenter style(possibly with more than one presenter), and larger in nature. They will normally involve question and answer sessions, but usually don’t involve a whole lot of two-way communication beyond that.

Webcast’s are primarily one-way communications, via either audio or video, to an audience that does not communicate back. 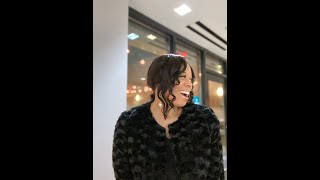 How to Coach Your Clients to Success 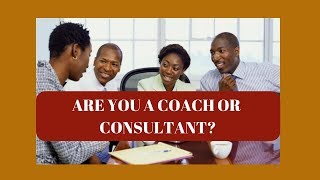 Are You a Coach or Consultant? 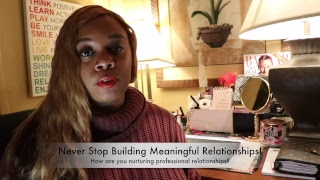 5 Things That Every Entrepreneur Should Know 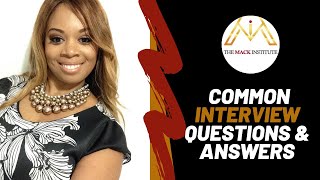 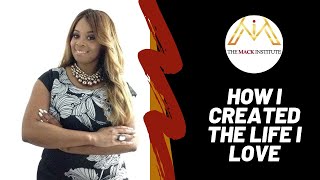 How to Design Your Life.. My Process for Creating Kick A$$ Goals 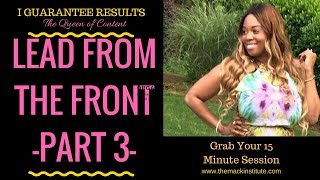 Lead From The Front- Part 3 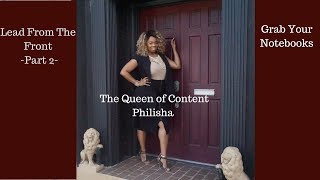 Lead From The Front- Part 2 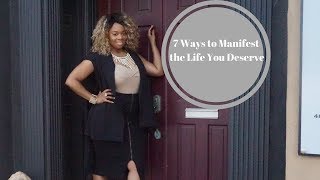 7 Ways to Manifest the Life You Desire 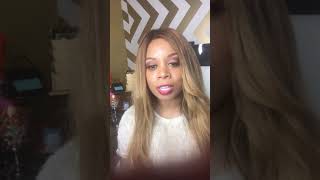 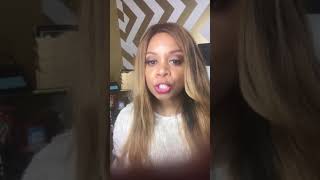 How are you showing up?

How to Coach Your Clients to Success

Are You a Coach or Consultant?

5 Things That Every Entrepreneur Should Know

How to Design Your Life.. My Process for Creating Kick A$$ Goals

Lead From The Front- Part 3

Lead From The Front- Part 2

7 Ways to Manifest the Life You Desire

How are you showing up?